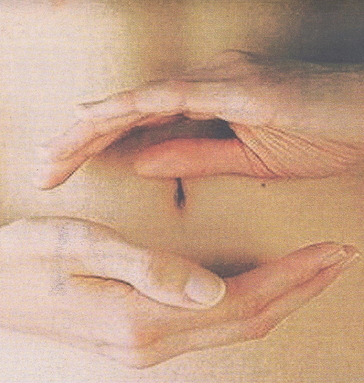 Endometriosis is a disease that affects 20% of women and represents the leading cause of infertility.

This diffusion is not reflected in an equally widespread knowledge of the disease, which is running for years without being diagnosed.

It is estimated that from the onset to diagnosis spend at least eight years, with all the imaginable consequences in terms of fertility and quality of life.

Paradoxically, all this happens despite the symptoms are present from the beginning of the disease symptoms are often overlooked or treated improperly.

Recently, the government has included the Endometriosis among the diseases of social interest, given the prevalence and complications that determines.

Doctor, what the causes of Endometriosis?

The retrograde passage of endometrial cells during the menstrual period, through the fallopian tubes, in predisposed persons, determines the colonization of serous peritoneal covering the same fallopian tubes, ovaries, bladder, intestines and other locations, colonies that grow in each menstrual cycle of volume, gradually causing the formation of ovarian cysts, closure and relocation the fallopian tubes, and in severe cases stenosis of the intestine, ureter and bladder.

What are the symptoms?

The symptom for excellence is pain in the pelvic, menstrual pain, pain during sexual relations and sometimes during the evacuation. Despite the pain appears early with the first menstrual cycles, it is rarely associated with endometriosis, but is most often overlooked and treated with drugs acting symptomatic.

Dysmenorrhea, menstrual pain that must be reported to the doctor, the best specialist, who will assess the severity and origin.

So prevention is very important to prevent complications that the disease can cause.

We have already mentioned that the Endometriosis is a major cause of infertility, and hitting young women, has a significant social impact, since forces them to resort to assisted fertilization.

Endometriosis can be treated?

The treatment of endometriosis can be medical, pharmacological, and that is less and less frequently surgery.

The choice of therapy depends on the stage, and then the organs and systems involving.

When the disease has reached the advanced stages surgical therapy is the only possible choice, with sometimes very complex interventions on the ovaries, bowel, bladder and the ureters.

So it is very important to prevent it, with a diagnosis as early as possible.